If you saw the 2015 film ‘The Martian,’ you might recall main character Mark Watney (played by Matt Damon) mentioning something called an oxygenator…well, NASA’s newest device isn’t so far off from the sci-fi tech.

The Mars Oxygen In-Situ Resource Utilization Experiment, better known as MOXIE, uses a technology called solid oxide electrolysis, and the goal? To produce oxygen from the Martian carbon-dioxide atmosphere for both propellant and breathing. 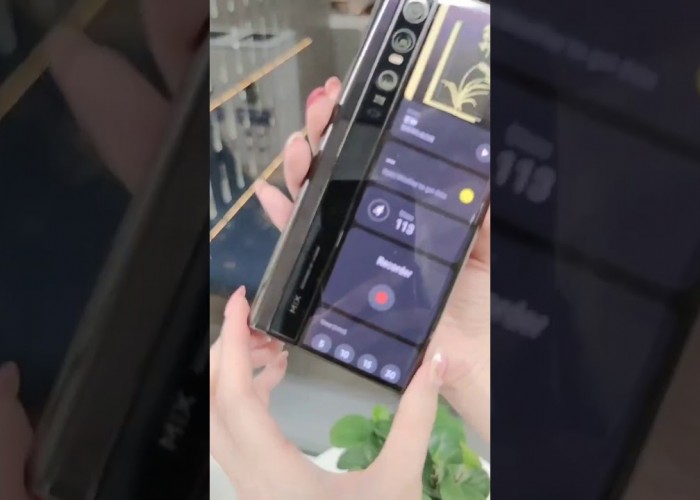