iFixit pulled its first Galaxy Fold teardown after Samsung scrapped the phone's April launch to improve its durability. Now that the foldable has finally reached stores, though, it's ready for take two. The DIY repair site has posted a teardown for the revised Galaxy Fold that reveals both the known innards and, crucially, the additional protections for that folding screen. 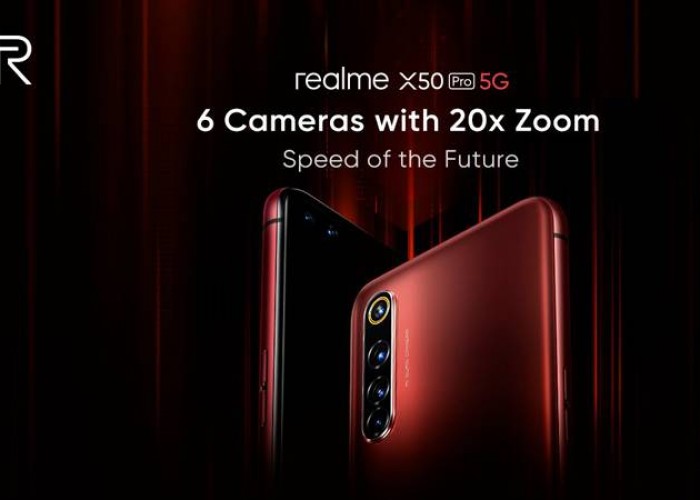